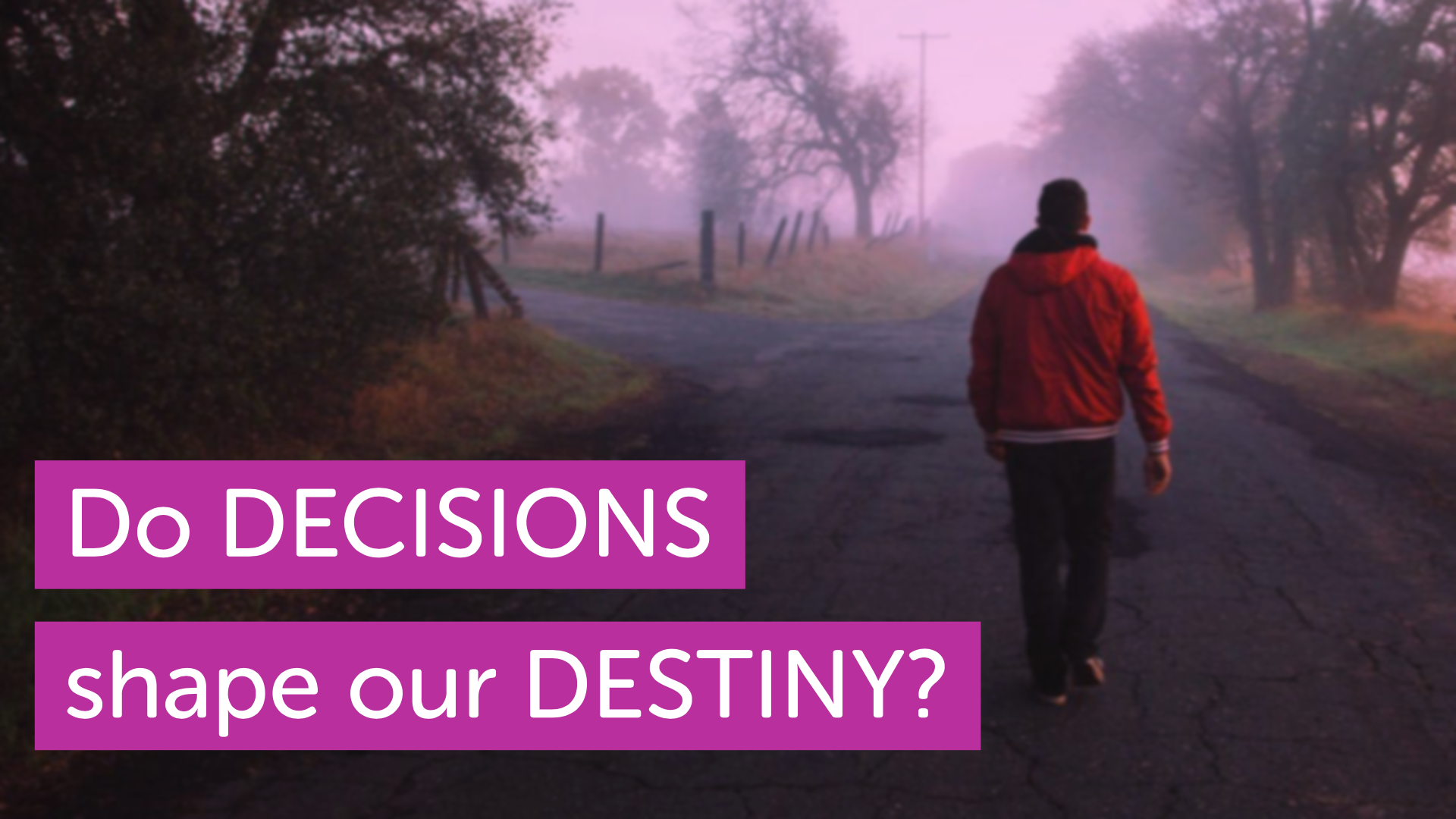 How three decisions made in one evening in 1993 shaped my destiny for the rest of my life.

Have you ever heard of the saying ”Decisions shape our destiny”?

But let me tell you about three decisions that truly shaped my destiny, with unbelievable consequences for the rest of my life to this very day.

A friend asked me whether I want to go to a live concert in a small club in the first district of Vienna with him.

The club was called “Roter Engel” (which means “Red Angel”), and he wanted to see this band “Pogo”, that I never heard of before.

I was tired, and the weather was bad (it was raining all day), and I didn’t really want to go.

But I made my first of the three decisions that evening – the decision to get up and join my friend.

When we arrived, the band had already started playing.

There was a lead singer, who was also named Pogo (funny enough) – a very tall, charismatic man, playing the guitar, very funky. He had a very distinct style, and was very funny.

At one point in the show, he asked people from the audience to basically take over the band – replacing the band with members of the audience, taking over the instruments one by one, without any interruption to the song.

Soon there was a girl playing the drums instead of the drummer of the band, and some guy on the table next to me got up and took the bass from the bass player.

And then, Pogo, the lead singer was looking for somebody to replace the guy playing the piano.

So I made the second decision that very evening.

The decision to take the risk to completely humiliate myself in front of those sixty or seventy people in the club.

Because, it was an original song by Pogo, and I didn’t know the song – heck, I heard the band for the very first time like half an hour ago.

And then playing a song that I haven’t heard before, with strangers from the audience that I also do not know.

But I did it, and the now completely new band with me as new band members continued playing that song.

We had great fun and all went well.

Afterwards, the girl from the audience who was playing the drums told me that she’s got a band and whether I would be interested in joining her, because they were looking for a keyboarder.

So I made the third decision that very evening.

The decision to exchange phone numbers with that girl.

Now, admittedly, that that was the easiest decision of two three – if an attractive girl asks you whether you want to have her phone number, that’s a no-brainer, right?

But let me tell you how these three decisions shaped my destiny.

I joined the band that the girl was playing in, and we became friends. And more than twenty five years later, we’re still making music together.

Then, the boyfriend off the drummer girl was organizing a jazz workshop, where I attended and met other musicians.

Through those musicians, I met one of my future business partners there.

And then the girlfriend off my business partner was throwing a birthday party, and I went to that party, and the music playing was so bad that I decided to DJ.

There was one very attractive woman approaching me behind the DJ desk, telling me that the song that I’m playing right now is her favorite song. And I smiled and thought – “Well, she’s nice.”

But then she was gone again, disappearing into the crowd.

So ten minutes later she’s standing next to me again and told me that – No, no, actually, the song that I’m playing right now this is her real favorite song.

And you can probably tell where the story’s going.

Yes, this woman, called Anne, would later become my girlfriend, my wife, and the mother of my children.

If it weren’t for this evening in 1993 and those three decisions that I made that evening, my life would have turned out much differently.

I would not have met my band, where we played together for the last 25 years.

I wouldn’t have met my business partner.

But most importantly, I wouldn’t have met my wife.

Three decisions that have truly shaped my destiny.

Are you making conscious decisions to shape your destiny, or do you let life just happen to you?

For example, do you actively and consciously decide what to focus on?

Do you focus more on the bad things or on the good things in your life and in your relationship?

Are you focusing on what’s missing, or what’s there?

Are you focusing on the past for the future?

Think about it and decide carefully

Because your decisions truly shape your destiny.

If you’re someone who wants to take destiny into your own hand, someone who decides to focus on the passion and intimacy, download your Couplific Passion Back System for free. 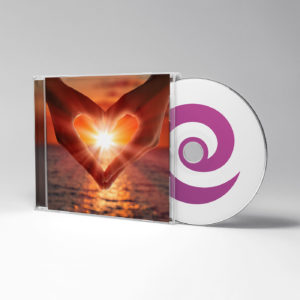 How To
HEAL Your Relationship
With This NEW One Minute Exercise

We always respect your privacy and will never spam you.

x
We use cookies to ensure that we give you the best experience on our website. If you continue to use this site we will assume that you are happy with it.OkRead more